When I run fantasy role-playing games for kids on Outschool, I always label the classes as “Life Skills.”

Frankly, it doesn’t really count as any of the other tags like “Social Studies” or “English” or “Math” even though RPGs contain elements of each of those. You interact with countries, leadership, and people groups, you persuade, describe, and speak, you do dice probability, divide loot, and spend money.

It’s a class, but it’s certainly not school.

Do these games really teach you anything?

In fact, I’m not really convinced anymore that people can be taught.

If we’re looking at the act of teaching as transferring information or skills from one person to another, there are very specific requirements for that. Subject material is prepared, the teacher is proficient, and students are willing.

And that last one is quite a pickle, ain’t it?

Being at a public high school for the last couple of months, it’s no shock to me that students don’t want to be taught. It’s devoid of interest and engagement. There’s no urgency (except to get out of school), there’s no motivation (except to hang around with friends), and there are no problems (except when grades come due). It’s no wonder students dislike schooling.

Yet being taught, receiving skills and information to be practiced or recalled for later use, is important. Vital, even. We want doctors that are trained to be good doctors. We should live in houses made by professionals taught to make them.

To not have teaching (or teachers) is to not have standards.

So role-playing games don’t measure up to that definition of teaching. There’s no real-world information or skill being directly transferred or taught. The subject matter of pretend elves is not real enough to be considered something that the teacher is proficient in. And the students…

The proof is that they’re playing.

Or in the case of Outschool, paying.

I’ve wrestled with this one for a while, trying to bridge the gap between these two revolutionary experiences, trying to place one puzzle piece inside the other, even writing scenarios and games in my attempt to do so during my college teacher training. If you could tie these two together, you’d be golden. One makes up for the deficiencies of the other and vice versa.

But the medium of role-playing games doesn’t allow for teaching.

Teaching a given subject runs in direct conflict with the whole idea of agency and making choices, the very heart and soul of a role-playing game.

What RPGs do allow for, is learning.

First, an example: a couple of young players in a desert town wanted to heist the prized Royal Sun Guard Armor from a mantis-man (yes, that’s Thri-kreen to you nerd, but who cares?). He caught wind of their plan and thought it best to leave town on a carriage-sled drawn by ostriches and head further into the desert wilds. The players pursue and chaos unfolds.

At one point one of the players decides that the best way to slow down the carriage is to distract it’s drivers.

“I pull out one of the pieces of dried meat and wave it in front of the ostriches. Then they have to stop and eat it!”

“Well… Are ostriches?… Do they eat meat?”

“You mean are they carnivores?

“They could be omnivorous.”

“Hold on, let me look this up. One quick Google Search…”

“Sure it’s on the screen now.”

That last line is exaggerated. But you get the point.

It came up naturally. A problem, that is. A relevant, engaging problem that was tackled at the table.

A problem is essential for prompting learning. And yet, telling enough, it is often missing from your traditional classroom structure.

In fact, most of role-playing games is positing problems and then asking “what do you do?”

“There’s an orc charging and screaming his head off. What do you do?”

“The princess seems like she’s not telling you something important. What do you do?”

“Your indebted team hears rumors of long forgotten treasures in distant dungeons. What do you do?

Now think about something you really wanted to know or a skill you wanted to be able to use. There’s a problem: you’re not everything you could be and there’s something that you want. How did you obtain that? Do a search? Grab a book? Ask a loved one?

And this is where the true act of teaching comes in: you could’ve found a proficient teacher willing to teach you, the willing student, that subject matter. You must have thought that the information or skills that they had was worth your time or even your money. You underwent that transaction.

You searched for it.

You were not handed a textbook, told to chew on that, and then vomit it up later.

That which is self-taught is self-sought.

And while you may have learned a good handful of things in schools that you didn’t choose to attend, it is uncontestable that your most valuable, memorable, and applicable knowledge is knowledge that you found yourself.

But you really didn’t need me to tell you that, now did you?

So, can you be taught in a role-playing game?

From what we’ve talked about with strict subject matter and teacher expertise, I think not.

But can you learn from a role-playing game?

I dunno, are ostriches omnivorous?

You now have a problem.

How could you answer it for yourself?

That’s how I learned it.

2 thoughts on “Playing with Youngers: Do RPGs teach you anything?” 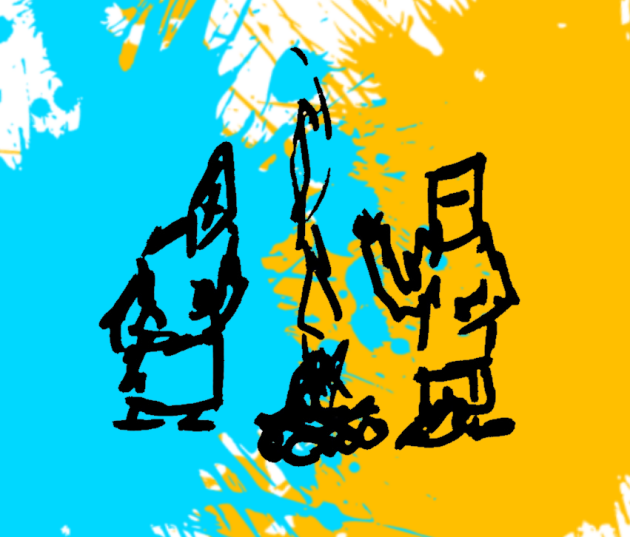 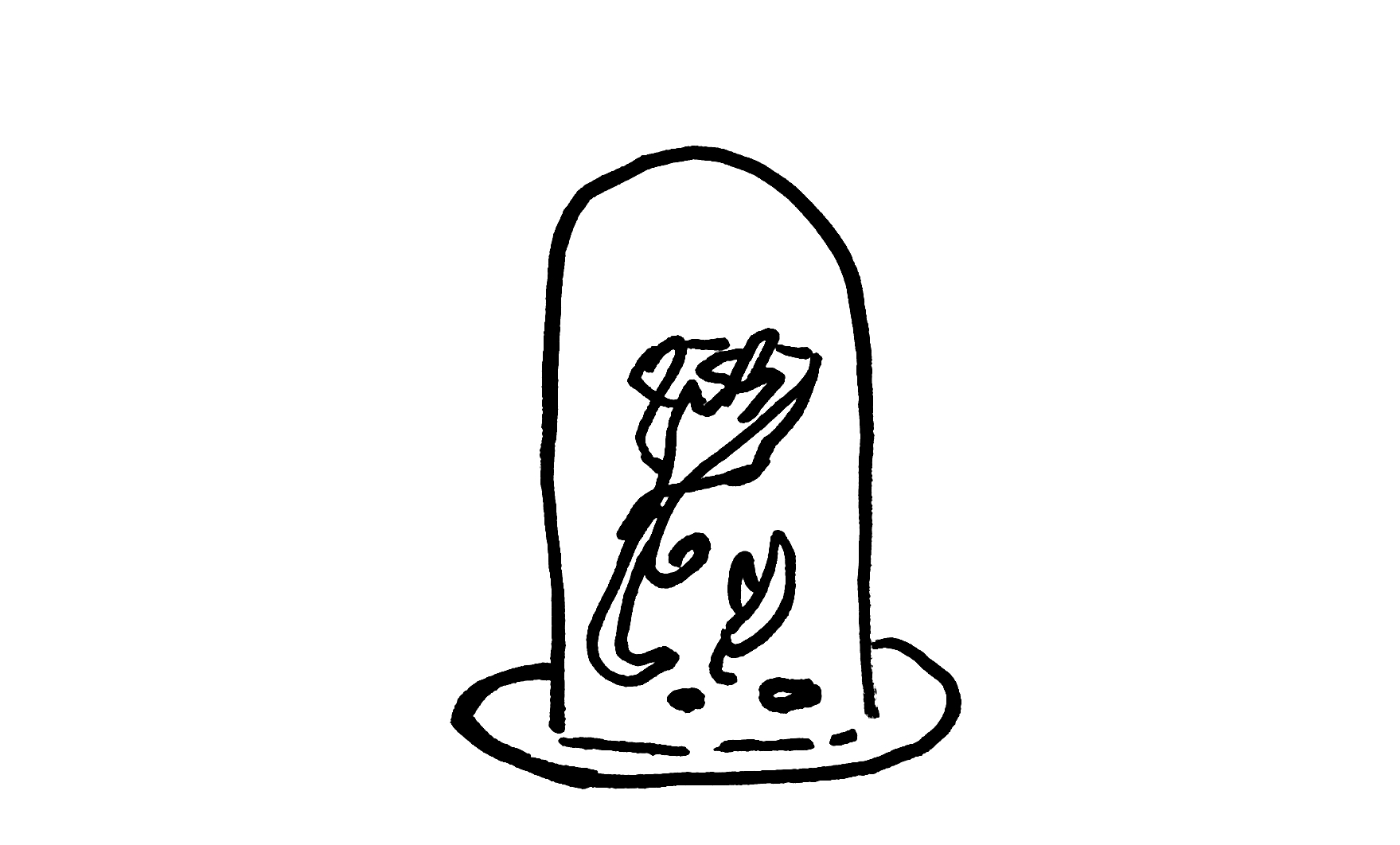