See what the heck an Open Strategy/Matrix game is right here.

Anyway, I read up on what he was doing and took a stab at the concept in two hours of deep work.

But what setting to use? What should be the focus problem?

Well, I’m not all that into the deep details of history…

If it’s an established setting, it’s gotta be obscure.

I read by book called “Magic Kingdom for Sale – SOLD!” by Terry Brooks many years ago. So long ago that I don’t have a copy anymore. The central concept is in the title: a man buys a magic kingdom which, turns out, is fractured and in absolute shambles. It’s his job to unite these people who all have their own goals in mind.

And with this nice little map…

And MANY creative liberties with how *I* “remember” the book, I came up with this:

A new king has come to Landover who purchased the right to rule from the wizard who calls himself Meeks. Many have tried to hold the kingship before and failed…

King of Landover: The most recent buyer of the title of king in Landover, looking to secure their throne. The name of the king is the same as the player’s real name.

Lords of the Greensward: Selfish men that represent a majority of the human population in Landover. They tire of dragon raids and spineless kings.

Strabo: The dragon of Landover. Bored and lonely, but most assuredly the strongest being in the magical kingdom.

The River Master: The fairy leader of Eldew, the city of outcasts from the mists and the fairy world. Secretive and protective.

The Mark, Lord of Abaddon: Nested in Abaddon, the underworld of Landover, the Mark strikes without warning to throw the magical kingdom into chaos.

Nightshade: A castaway magic user in Deep Fell who is in it for the power.

G’home Gnomes: A pathetic bunch that can’t defend themselves and always pledge loyalties to their strongest savior.

The Trolls of Melchor: This clan of trolls is hungry all the time. They are stupid and easily manipulated into a blinding rage. 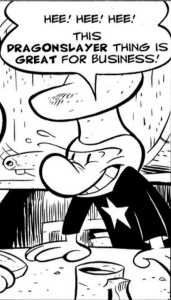 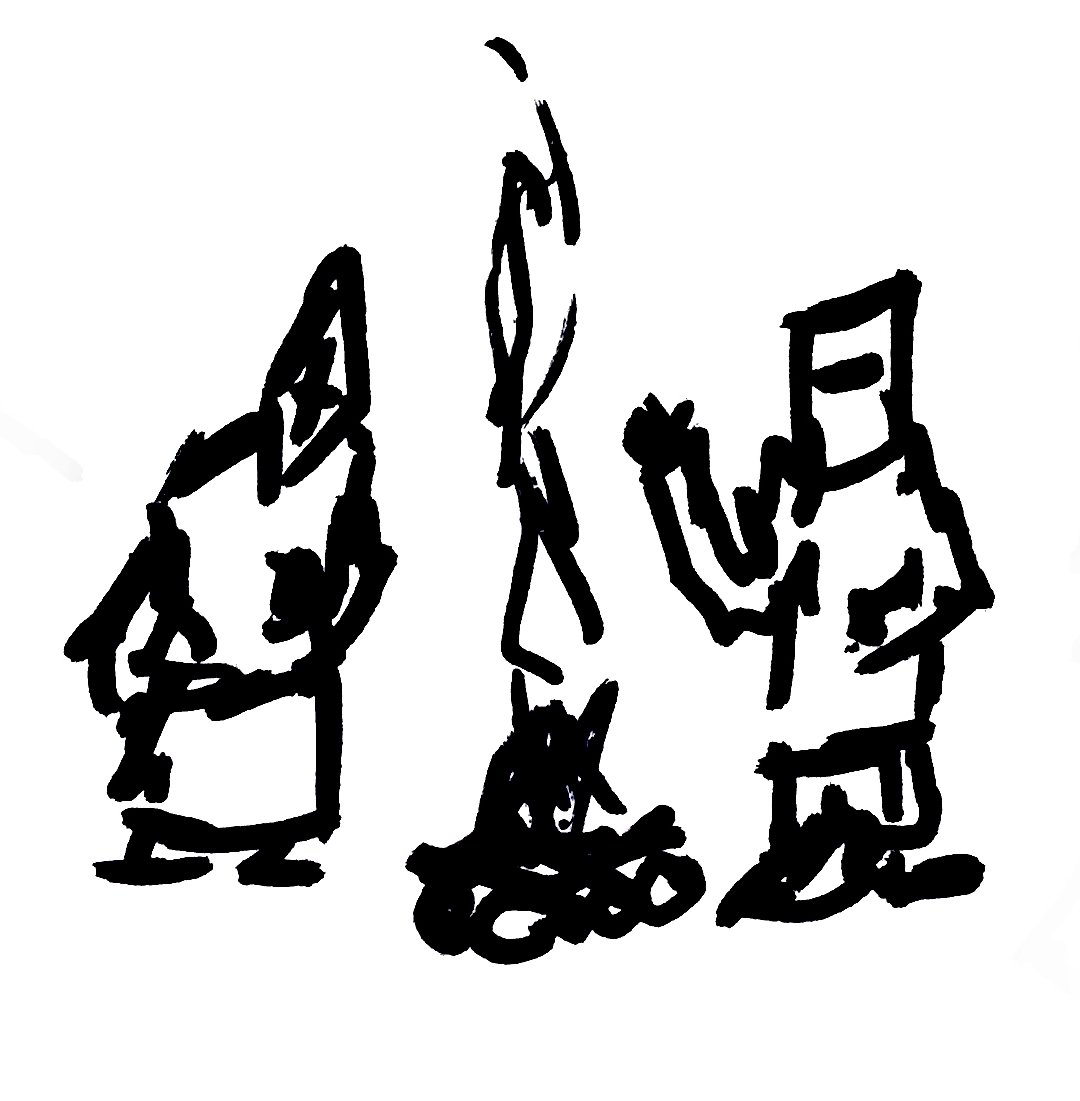